Psychoanalysis of the Web

The highly expected book titled The Four: The Hidden DNA of Amazon, Apple, Facebook, and Google, authored by Scott Galloway is available now. It echoes the central thesis of one of our former articles. So, has Scott Galloway been starting a psychoanalysis when he was writting his book, like we do by using Google? Please, lie on the couch.

Meet Peter and John. Both of them are New Yorkers, in their forties, recently divorced and very taken up with their jobs full of responsibilities, crowning two wonderful careers within large groups who put pressure on employees. Each of them says that they are going through a crisis, that he feels a bit depressed, feels disappointed and thinks, without admitting to himself, that he should perhaps consult a specialist.

A few months go by. Without realizing, without knowing each other, Peter and John both take the same important decision: start a psychoanalysis. They don’t select the same doctor. And for a good reason! Peter sees a doctor whose contact details were obtained from a friend. As for John, he just surfs on the Internet and unknowingly starts a psychoanalysis.

It is Peter who first enters the psychoanalyst’s office. Everything is in confor­mity to the idea he had about this type of place. A couch is waiting for him. Lying down, he can barely see the doctor who is merely listening to him. Peter raises his questionnings, his doubts about his life and choices, his anxiety, his dreams, his fantansies… The psychoanalyst occasionally intervenes to direct Peter’s reflexion and speech. A few months later, Peter has shared a lot of his intimacy with his doctor who alone, except for Peter himself, know the details.

At the same time, John is half lying down on his couch, surfing on a tablet. The requests he makes on Google match the themes he would have tackled with at a psychoanalyst’s.

The first ones focus on his disappointment. They lead to sites he thinks capable of helping him answer existential questions that he asks himself : should I remarry ? How to be a good father even if I am far from my children ? Did I give much privilege to my career ? Has all this material success made me happy ? Have I not been selfish ? Shouldn’t I not take the opportunity to get close to my father, whom I alsmost never see ? Etc.

The second ones help him to refresh his mind. They lead him to vision film extracts in which his favorite actresses are in sex scenes, to spot exotic desti­nations where he could escape to, to discover the new model of the car from his favorite brand, to watch violent scenes, to regress by watching cartoons again…

John does not say all this to a psychoanalyst. He says them to Google. Without realizing it, he shares his deepest intimacy with the most visited website of the planet. What specialists call the “unconscious” of John is henceforth deli­vered by John himself to Google: his sexual fantasies, his travel dreams, his existential questions, his doubts, his anxiety, his regrets… In short, a lot of things that his former wife probably ignored, which he will probably never tell the next one and most of which his best friend ignores. Just as Peter, John is engaged, but unknowingly, in a confessional approach.

Let us go further. John is not the only one playing this game. We are hundreds of millions sharing part of our intimate life on Google everyday. Google records our searches, observes on which sites, proposed as responses, we click on so as to take this into account in future and to always bring more pertinent responses to future users.

In short, thanks to our active complicity, Google has become everybody’s psychoanalyst. It knows part of the unconscious of each of us. By aggrega­ting our behaviors, to constantly improve the answers brought to requests, Google unknowingly exploits the collective unconscious of the society in which we live. When John types “sexy James Bond girl”, Google proposes in priority sites most visited by Internet users who searched the same thing as him before him. To propose sites which most match John’s search, Google digs in fantasies, resting in the collective unconscious of Internet users. Olga Kurylenko thus holds the first place, just before Fernanda Ferrari and Olivia Munn. Moreover, Google takes into account John’s choices to bring a better selection of responses to those who will type the same words in Google in future. And this is infinite. The individual unconscious of each of us feeds the collective unconscious, which has always existed but that nobody could so well exploit before. Google feeds itself and feeds it. 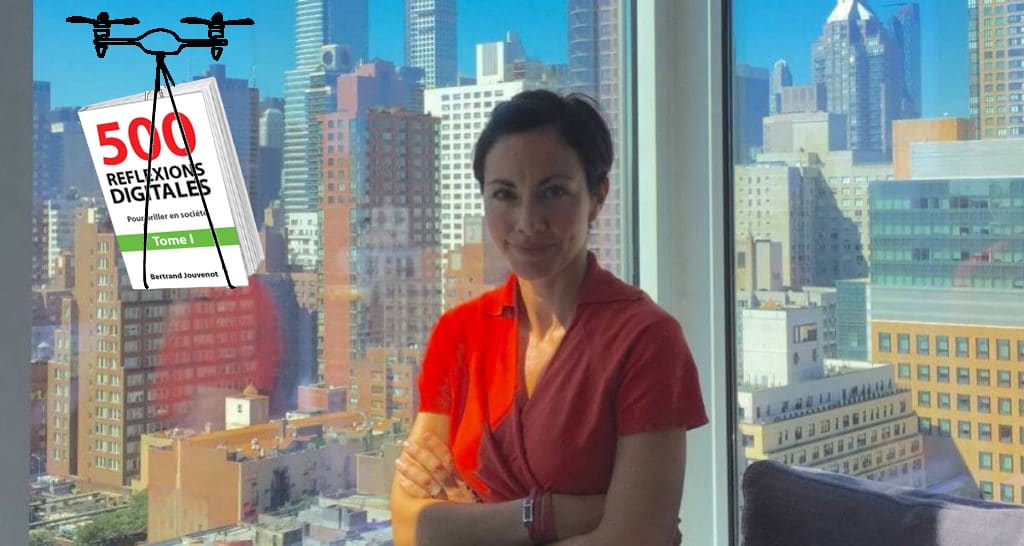 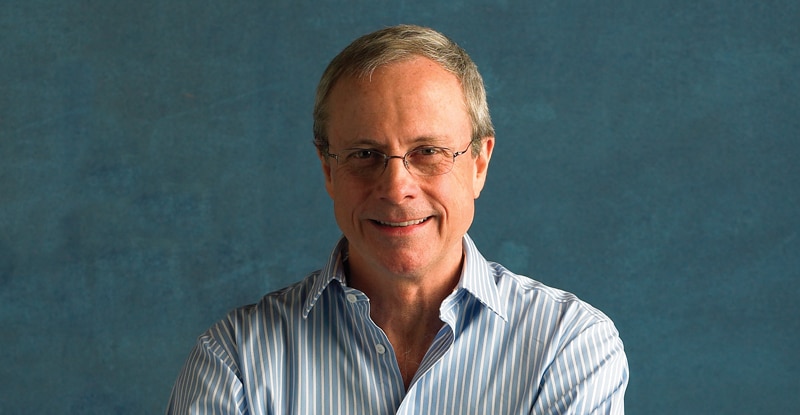 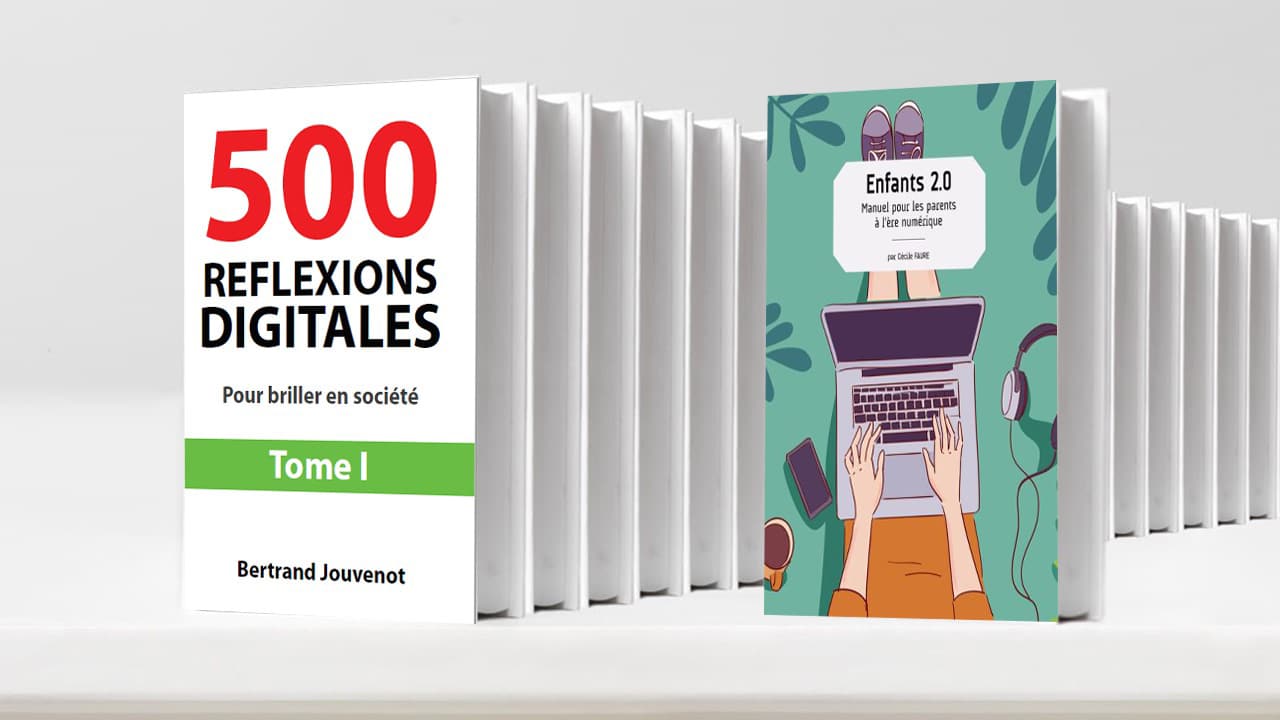 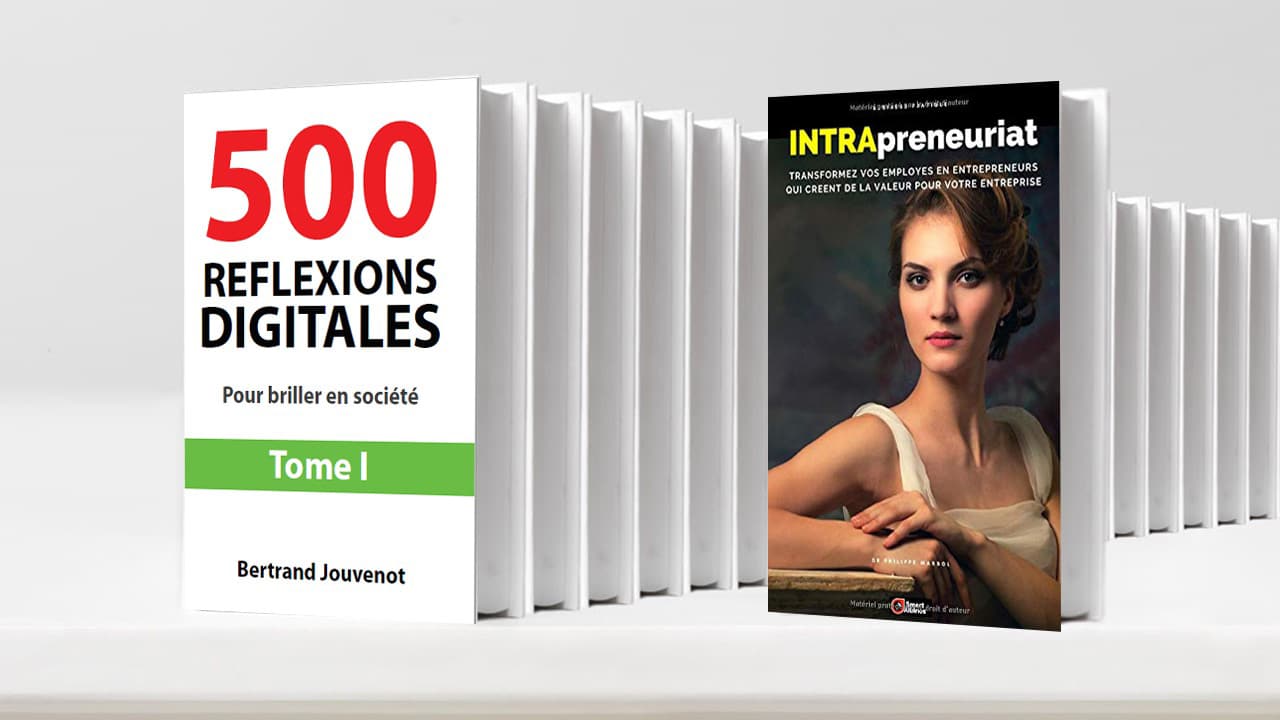 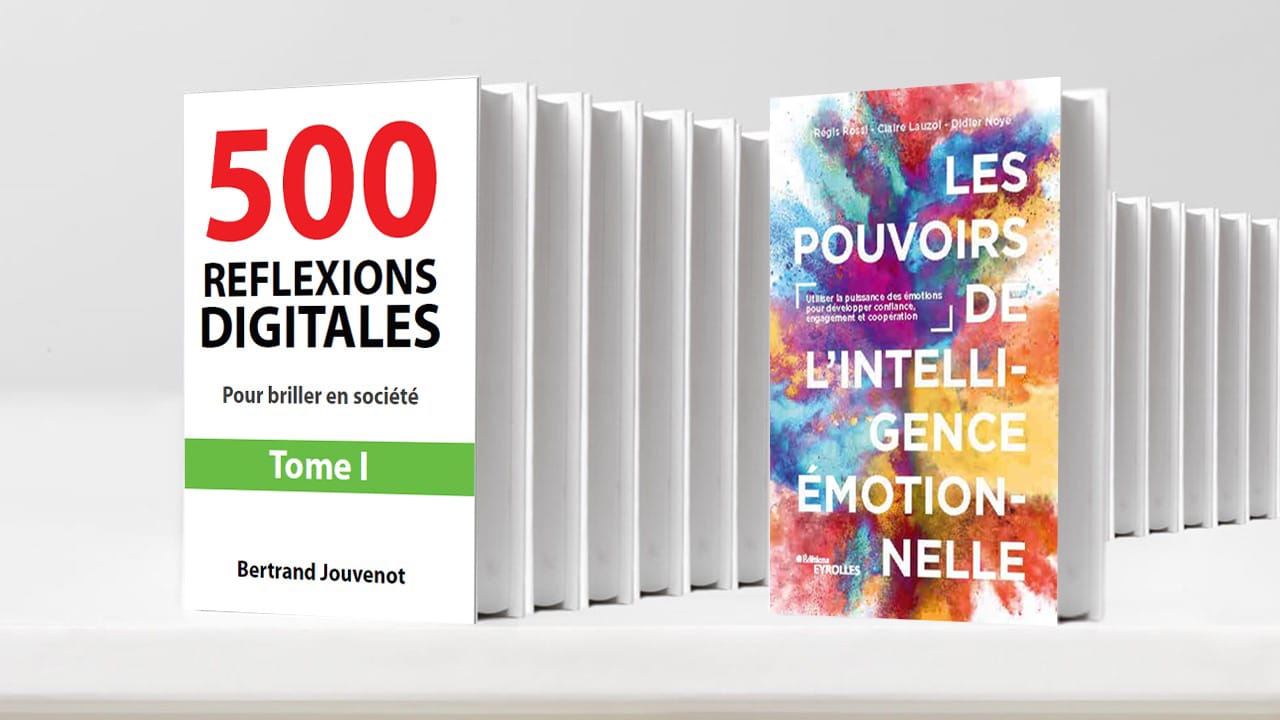 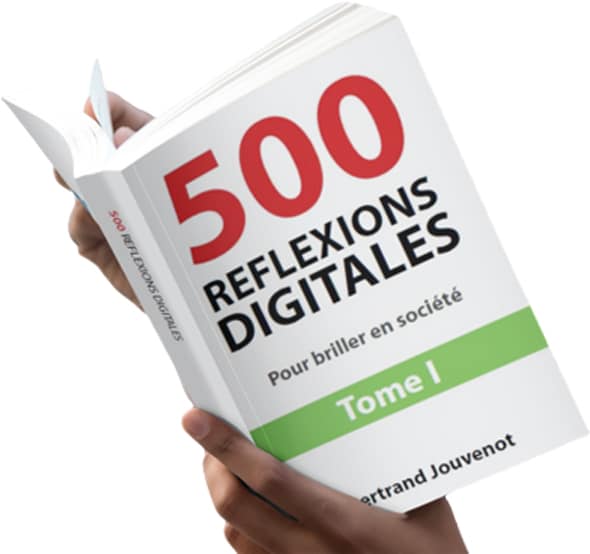